With the partnerships of Finisterian Dead End Metal Label,  Season of Mist and Code 7 , the band reveals “Altar of the Damned’ , first Video Clip realized by Rémi Signorino (Fb page : https://www.flickr.com/remizik/) and illustrating “Annihilating the Shades” out on March !!

pre-orders will be launched on February 13th on www.finisteriandeadend.com .

Be prepared, the guys are ready to break your neck again!!

Thanx to their new masterpiece “Laniakea” , Mantra is going to kick German and European ears! 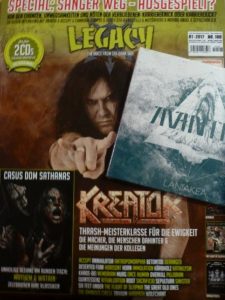 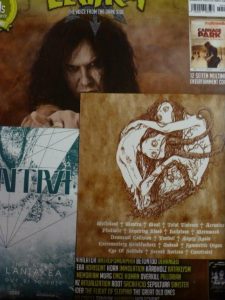 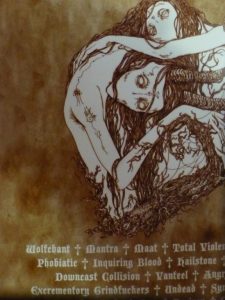 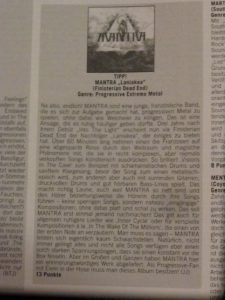 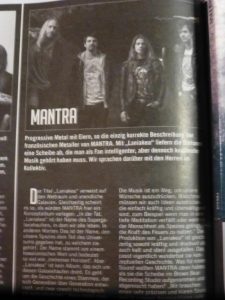 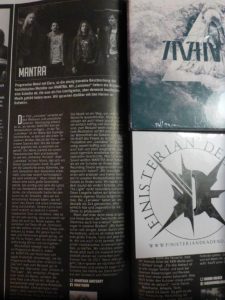 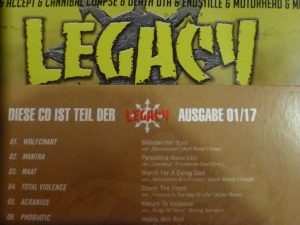 MANTRA | CHAPTER 5: THE CALL OF THE VOID

In the heart of nature, when the call of the void overcomes the fear of heights, ritual performance takes on its meaning.
In a secret and inaccessible place, the band put the spotlight on Simon Saint-Georges’s Telecaster during a guitar playthrough on the song “Marcasite”, shot in the French wilderness. An epic track of 8 minutes that opens the band’s new album and plunges you into the primitive and wild universe of the valley of “Laniakea”.

An exclusivity by It Djents, who is trusting Mantra once again.
Video shot, directed and edited by the talented drummer of the band, Gabriel Junod.

Thanks to Season of Mist, Code 7 and Skull Strings.

“We are pleased and proud to unveil the cover of our second album entitled “ANNIHILATING THE SHADES” !! It’s gonna be released on march 2017 with Finisterian Dead End / Season of Mist. Once again, we had the pleasure to work with Mr Nico Gazut at Cion ! We would like to thank him a lot for his work and for supporting us since many years.

Spread the word to the maximum !!” 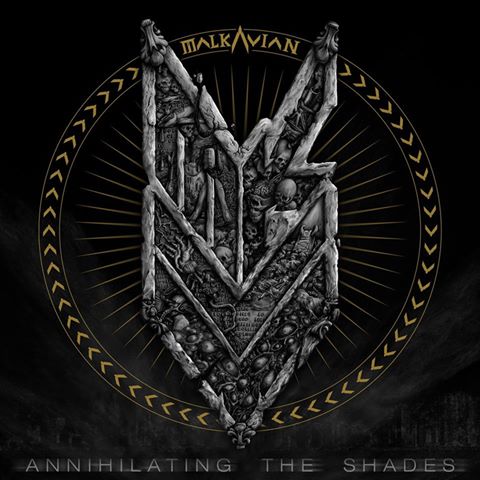 Breaking News : War Inside is looking for a new singer!! 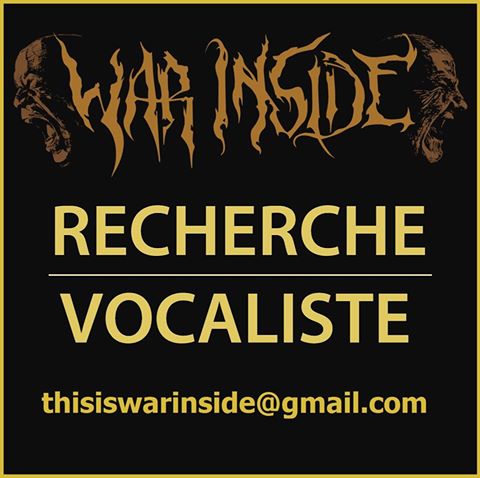 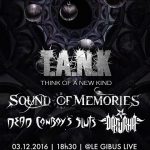 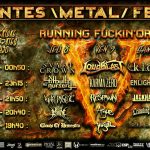 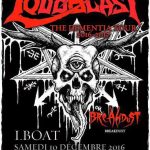 “The daylight is no more. In the shadows, the people of ‘Laniakea’ engage in new rites by drinking knowledge jealously guarded by the wise men of the tribe. The journey begins while the heat of the cave revives the interpretations of delusional paintings provoked by inexplicable powers. How to distinguish the real in the light of the flames, when everything loses its meaning and the mind takes over?” Driven by an imposing tribal polyrhythmic pattern, ‘Visions in the Cave’ is a reflection of Mantra’s massive second album: complex and immersive. The band enables the listener to witness the birth of God in the ethereal vapor of the hallucinatory substances consumed by the first men. The result is an epic piece of more than 7 minutes, with incredibly brilliant production, where technical mastery is combined with nuance to build a true musical journey.”Flesh and bones out of the soil
Scattering life around the world
I’m letting go where nothing dies
Into the Creator’s eye.”

THE SLAYERKING Unleash “Sargon of Akkad” new track and Video !!

Thanx to the Metal Underground and Viral Propaganda partnerships , The Slayerking reveals “Sargon of Akkad” as 3rd extract of their first Masterpiece “Sanatana Dharma” !!

Appreciate, Share and please welcome His Majesty The Slayerking !!

The story of this track below the video link !!

Sargon of Akkad is the 3rd song from the debut album SANATANA DHARMA that is out through Finisterian Dead End https://www.finisteriandeadend.com and distributed by Season of Mist http://shop.season-of-mist.com

The story of Sargon, one of the earliest of the world’s great empire builders, is still fascinating today. He was an orphaned child that crossed the river inside a basket and saved by a humble man, a gardener, who grew him as his own child.

There, in the land of Noah and Abraham, where the three faiths of one god originated, he became the beloved leader and founder of the Akkadian Empire.

As every being he too came to an end, despite his virtues and luck. That very end that we all meet no matter how great our deeds have been.

Time is a beast that despises all things man creates. It consumes everything and what leaves behind we call it monuments to remind us of the eternal fight against it.

Time is ruthless. It dissolves empires and lets them ruins for others to see. Much like crucified beggars alongside Roman avenues we are reminded of our defeat.

Apparently, the moments we share my dear will be eaten up by the worms of Time…

6 gigs in 14 days / sharing stage with Hypno5e, Karma Zero, T.A.N.K, War Inside and others / in front on hundreds of Metalheads / Mantra’s “Laniakea October release Tour” is a real success!!

Be prepared, it’s just the beginning of the Laniakea ‘s era !! 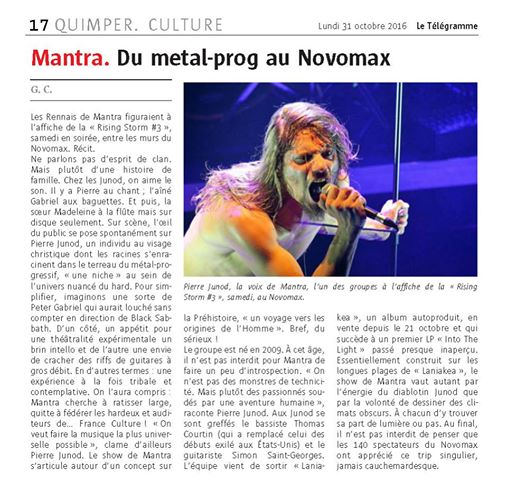