Monday December 5th, 2022 Leave a comment
Abduction is proud to offer the “church synth” version of the song “Sous Les Cendres Et La Pierre”, bonus track from their masterpiece “A L’Heure Du Crépuscule” collector vinyl edition !!
A piece of work made by their singer François Blanc (on keys) and the talented Raphael Verguin (cello).
The vinyl edition is still available on the Finisterian Dead End Shop here :https://finisteriandeadend.com/shop/en/
and on Bandcamp here :https://abductionfr.bandcamp.com/album/lheure-du-cr-puscule

The “A L’Heure Du Crépuscule” vinyl editions are now available ! 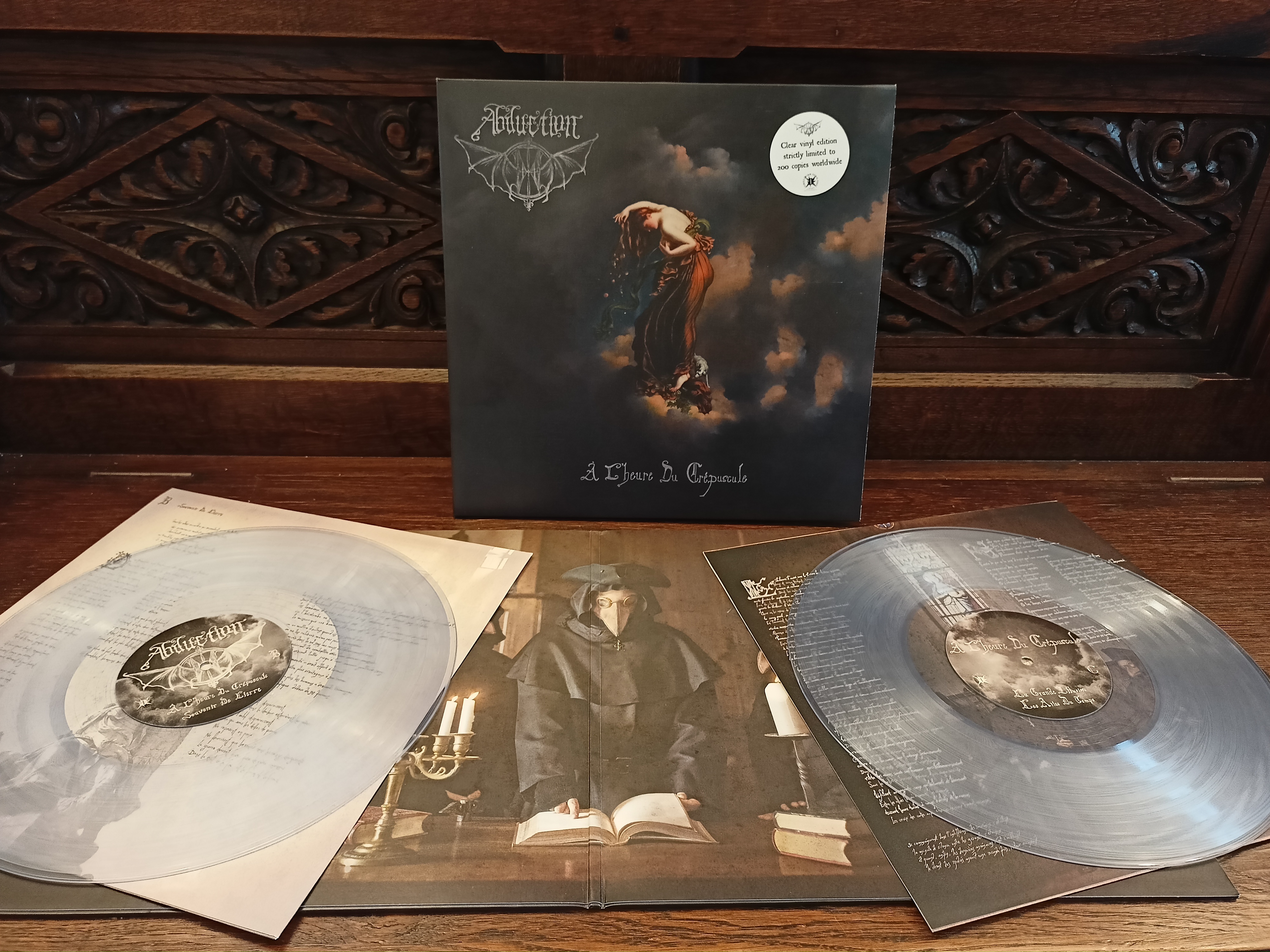 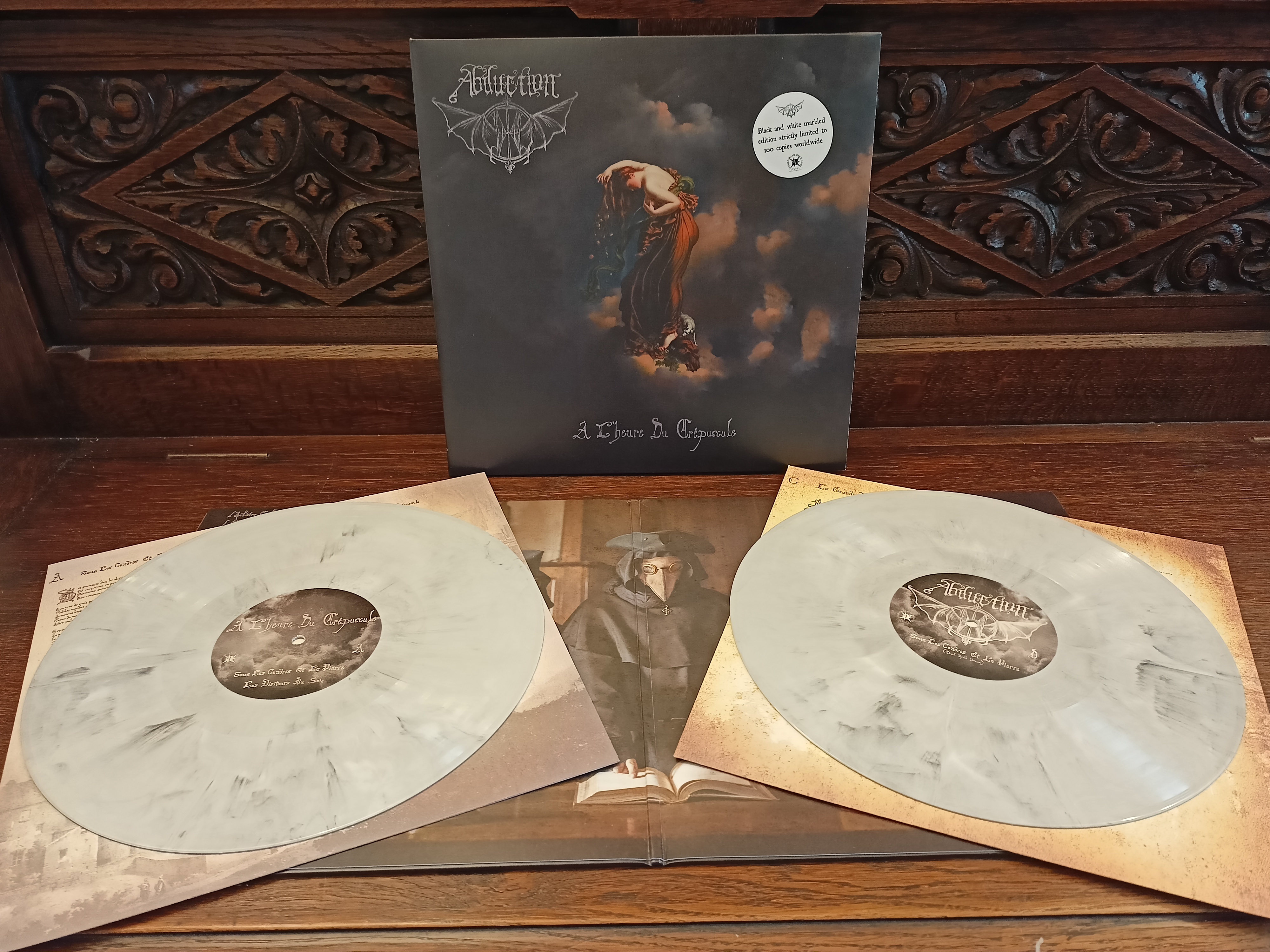 The good occasion to celebrate the 4 years of this superb album
On sale on our shop https://finisteriandeadend.com/shop/fr/ and on the band bandcamp
Be ready to grab your copy!! 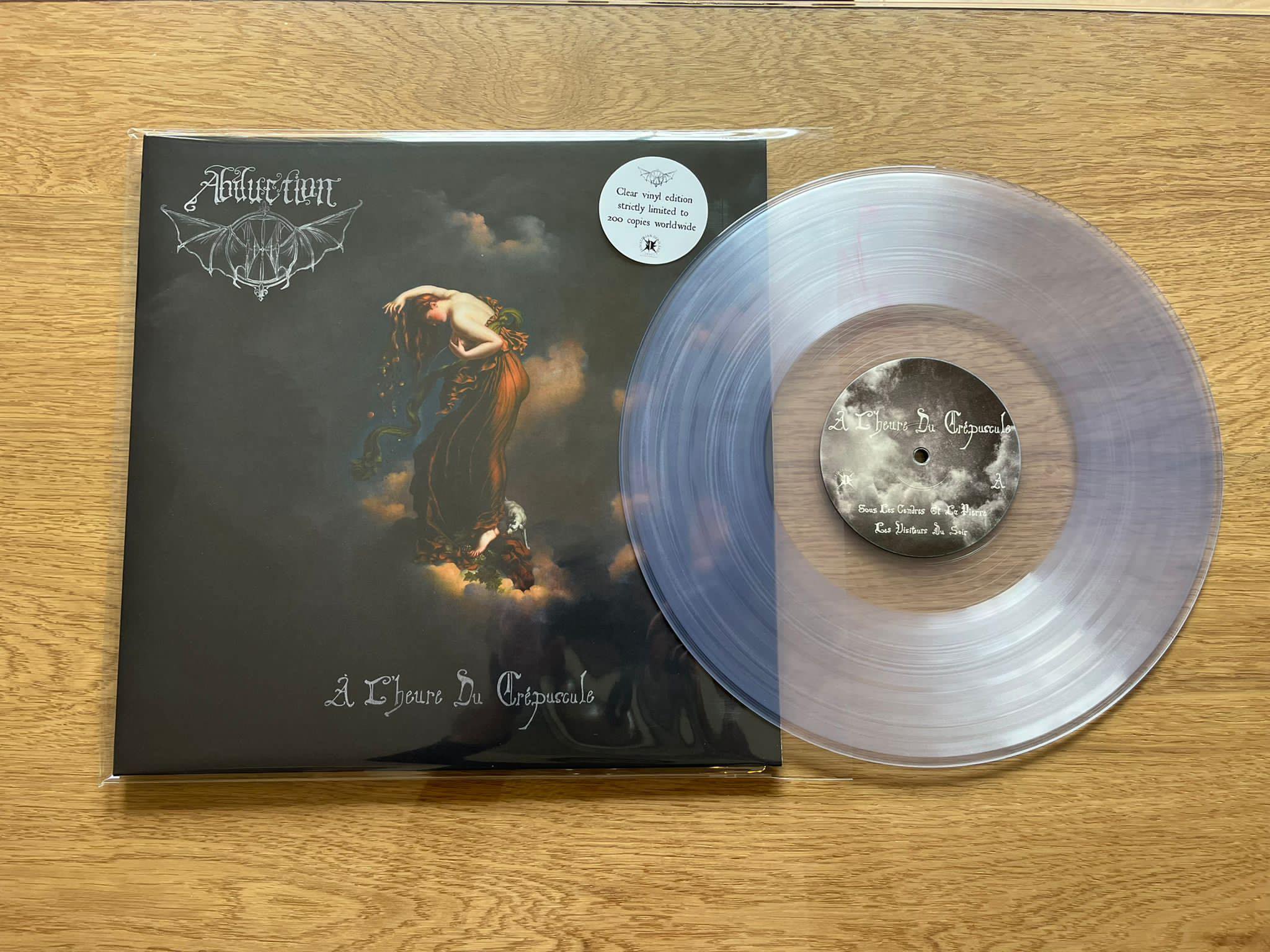 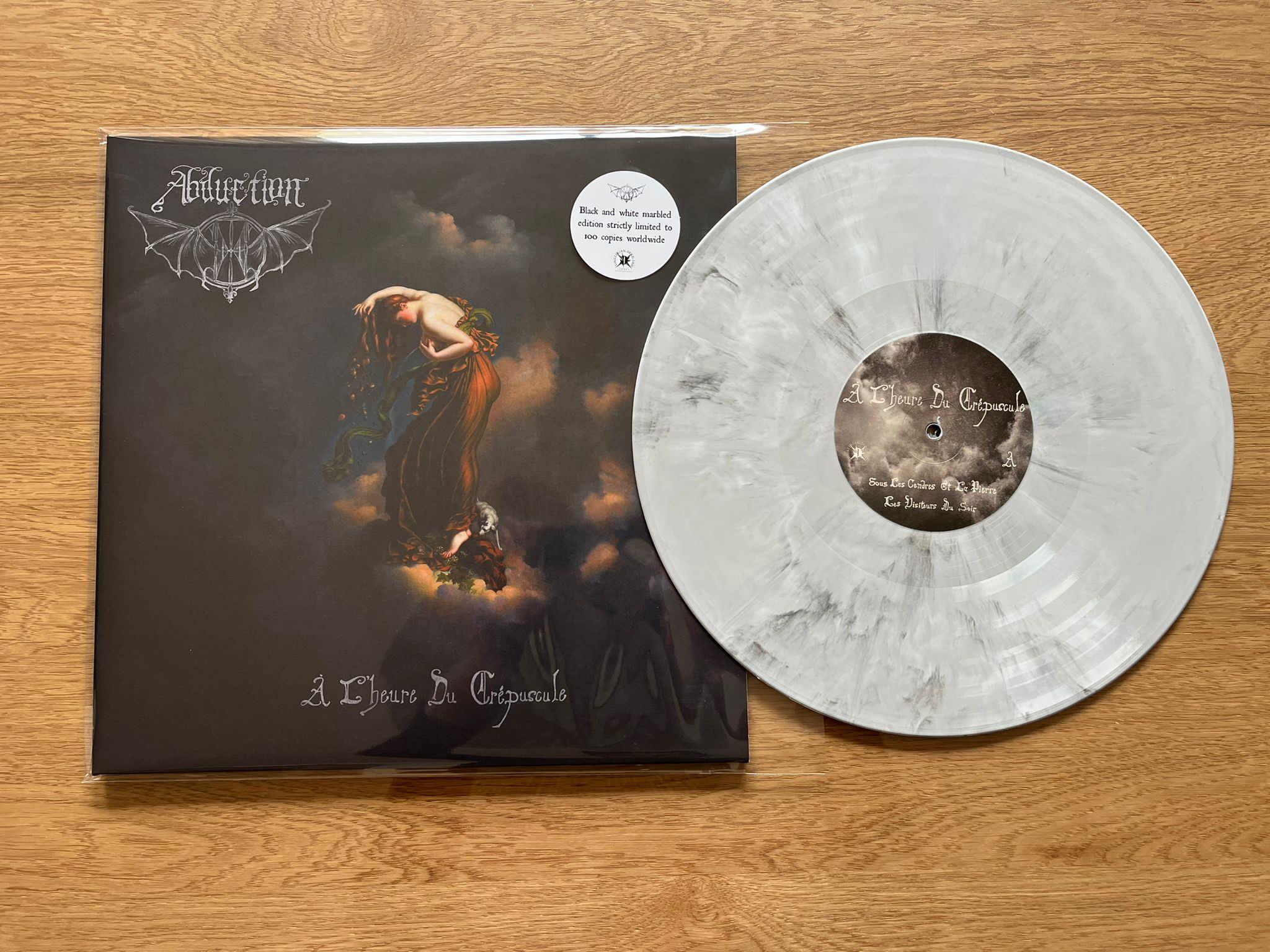 Extra limited quantity double-sided hoody, Tshirt and collector screenprint are waiting for you in our shop !! 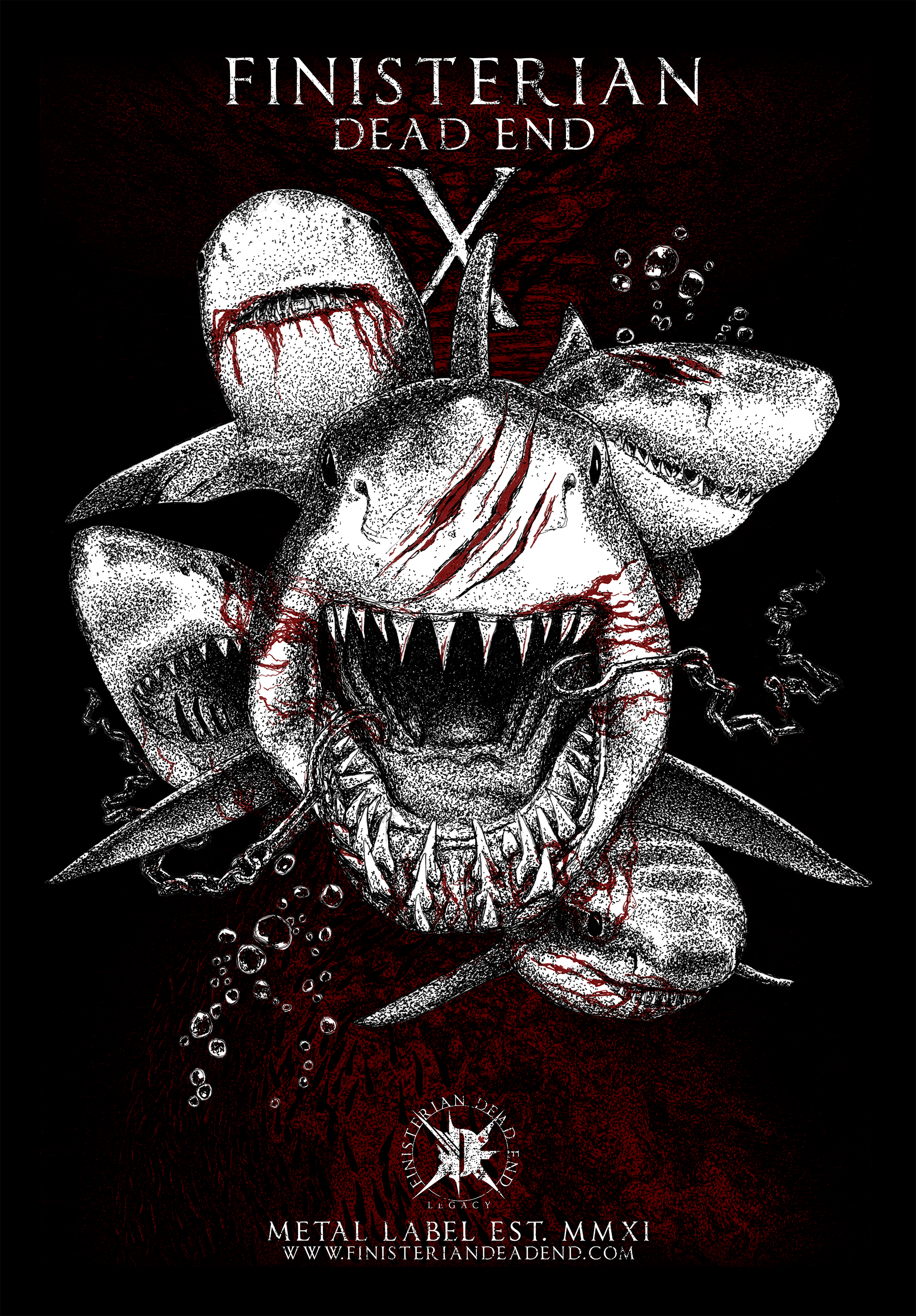 Thanx to your trust, confidence and madness, the 2LP collector edition is SOLD OUT !! 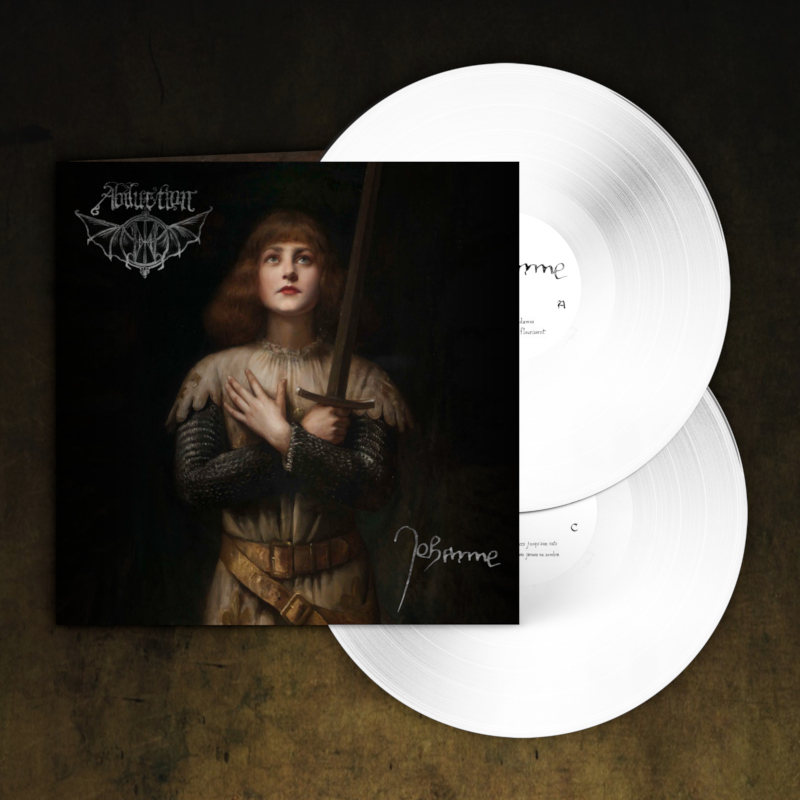 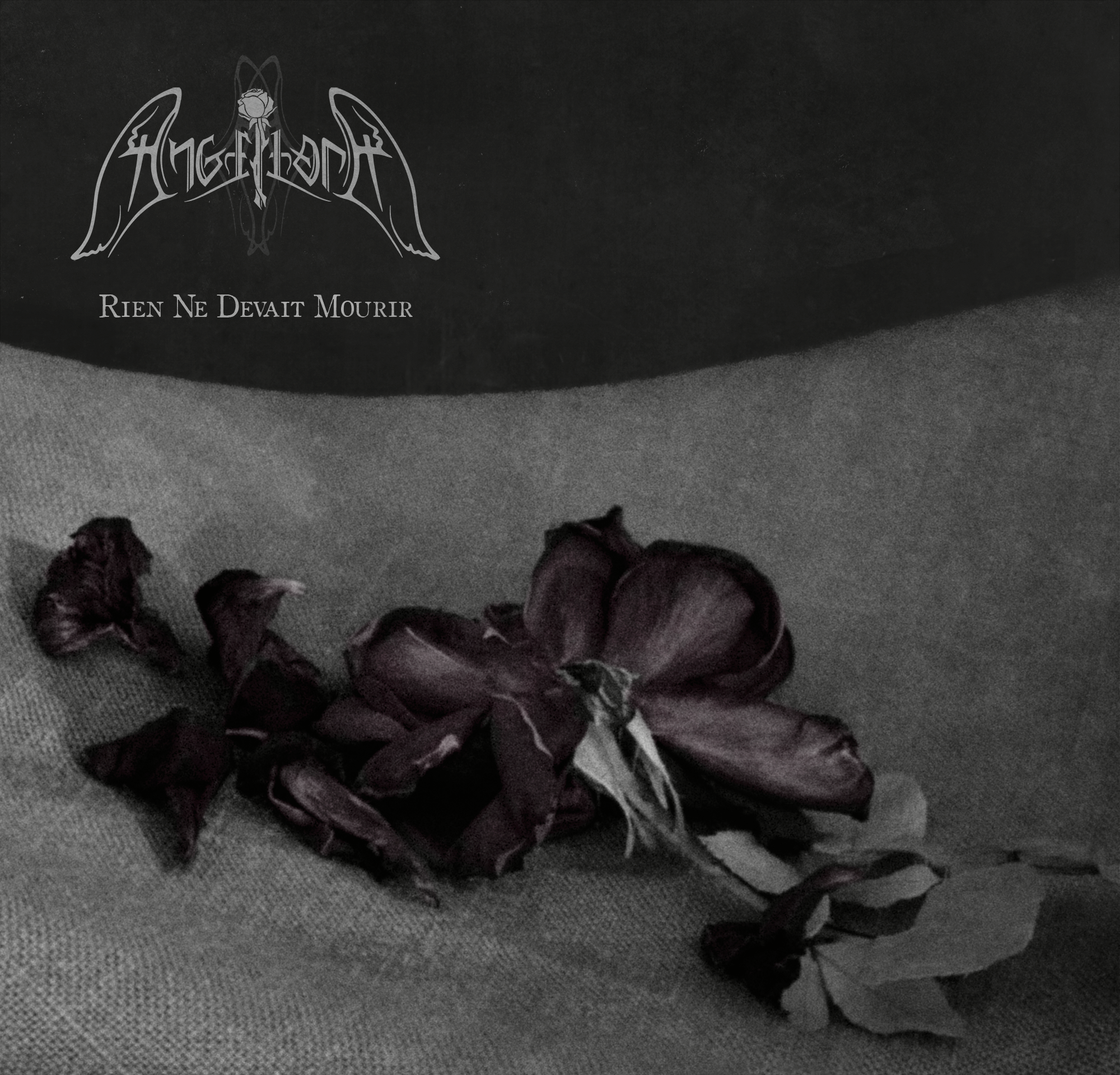 As the first pressing of their third album “Rien Ne Devait Mourir” is now sold-out, Angellore and Finisterian Dead End Metal Label decided to publish a new CD edition of the album. This reprint benefits from a brand new artwork and contains an instrumental bonus track, exclusive to that edition, available at a very friendly price! Get your copy here:
https://finisteriandeadend.com/shop/en/angellore/65-angellore-rien-ne-devait-mourir-2nd-edition-bonus-track.html

IXION reveals the animated video for their new track “THE BLACK VEIL” !!

Atmospheric doomsters Ixion are proud to offer the studio Aimed and Framed animated video for « The Black Veil », new track of their upcoming album entitled “L’Adieu aux Etoiles” out October 9th 2020 thanks to 28978 Productions / Finisterian Dead End Metal Label and distributed by Season of Mist and Code 7.

You tube link for the new IXION single entitled “THE BLACK VEIL” : https://youtu.be/4wScGKoob3k 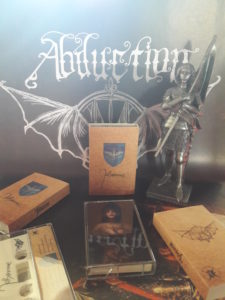 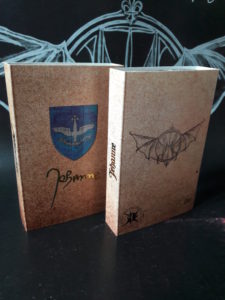 French atmospheric doomsters IXION have just revealed details about their new album. Entitled ‘L’ADIEU AUX ETOILES‘, it will be released in October 2020, on 29978 Productions / Finisterian Dead End.
The announcement evokes “a reaffirmed doom and mournful dimension, and ethereal electronic atmospheres from the cold depths of space, revealing the essence of IXION’s music, highlighted by thorough arrangements and the most ambitious production from the project.”
The album has been mastered by Tony Lindgren at Fascination Street Studios, and illustrated by Vincent Fouquet – Above Chaos.

Julien Prat comments : “I started to compose this album driven by a desire to get
back to funeral doom ambiences, and soon felt the new material was in fact at the
very heart of our universe. Thus, it became the idea : to release a condensed
album, focused on our core musical identity. It deserved a careful production, and
finally, the songs really sound as we had imagined ! Not forgetting the amazing
artworks and photos which perfectly illustrate the music and concept. All this
makes the album so special for us.” 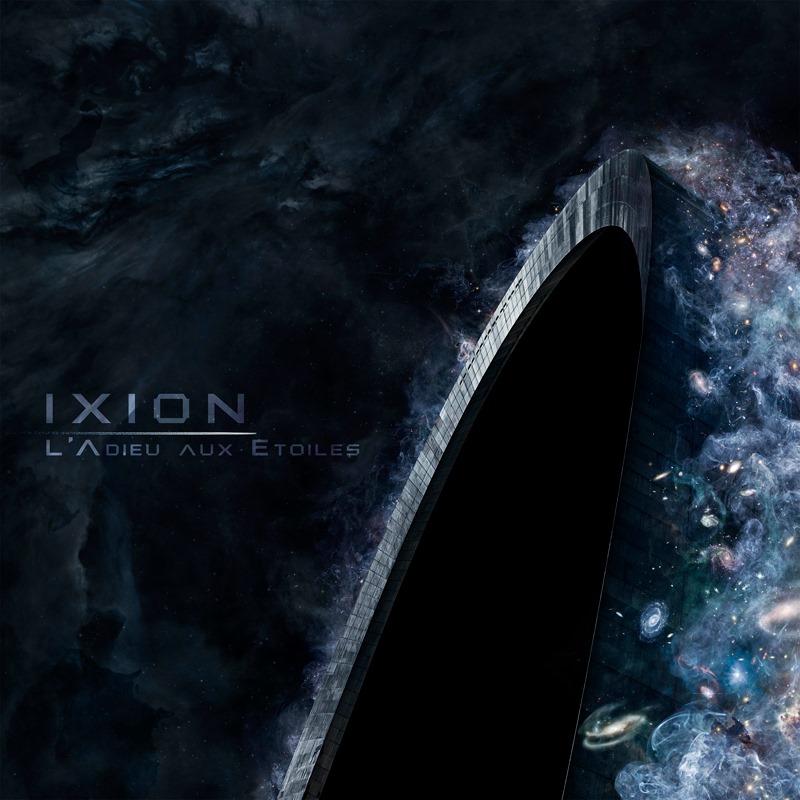