and the album will be released on November 9th !! 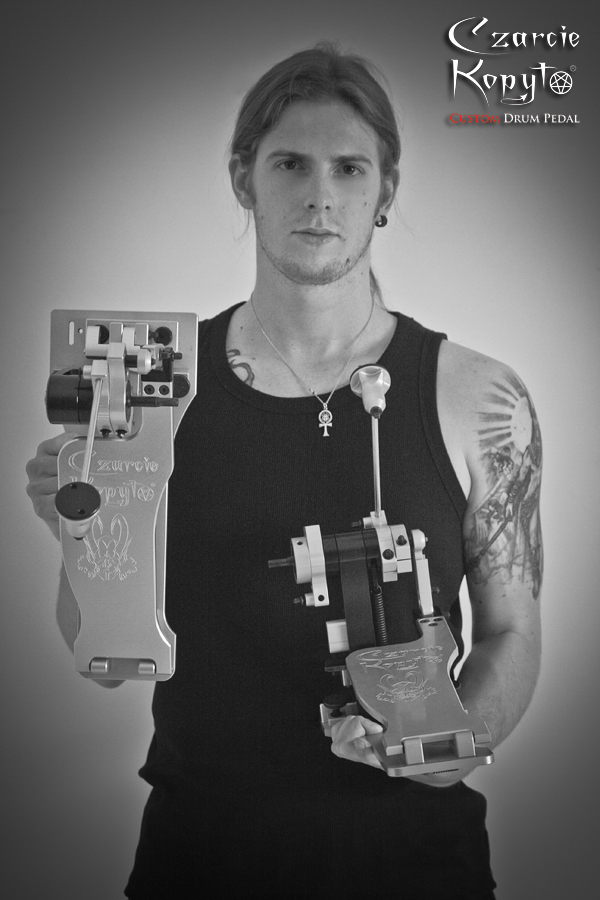 We always say that Finisterian Dead End Metal Label is working with great and talented Musicians!!

Congratulations to Thomas (The Veil / Red Dawn) who is now endorsed by one of the greatest drum pedals factory: Czarcie Kopyto !!

This structure is well-Known thanx to its partnerships with Inferno (BEHEMOTH) , Krimh (SEPTICFLESH​) or Paul Mazurkiewicz ( CANNIBAL CORPSE) !!
\m/

Sound of Memories : Teaser “To Deliverance” 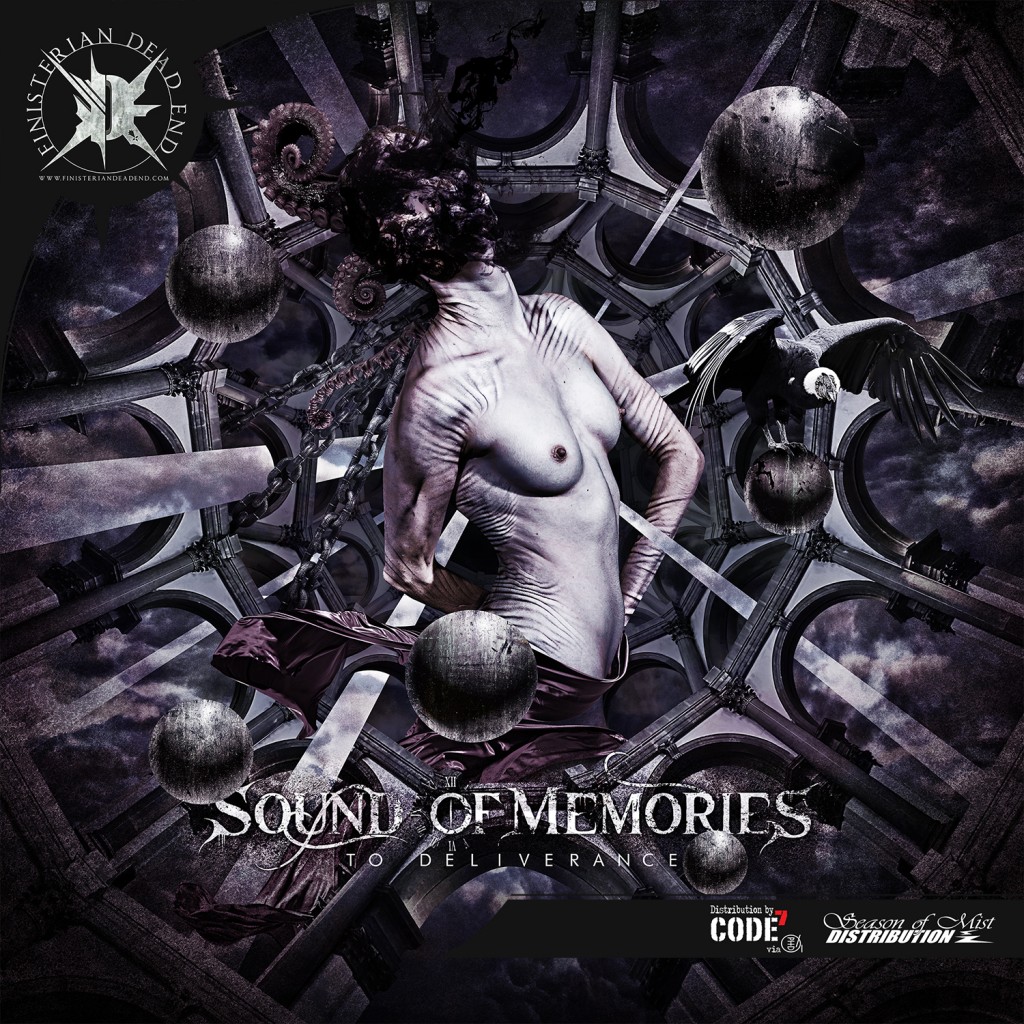 FEAR THE VOID AND FEEL … THE DELIVERANCE !! 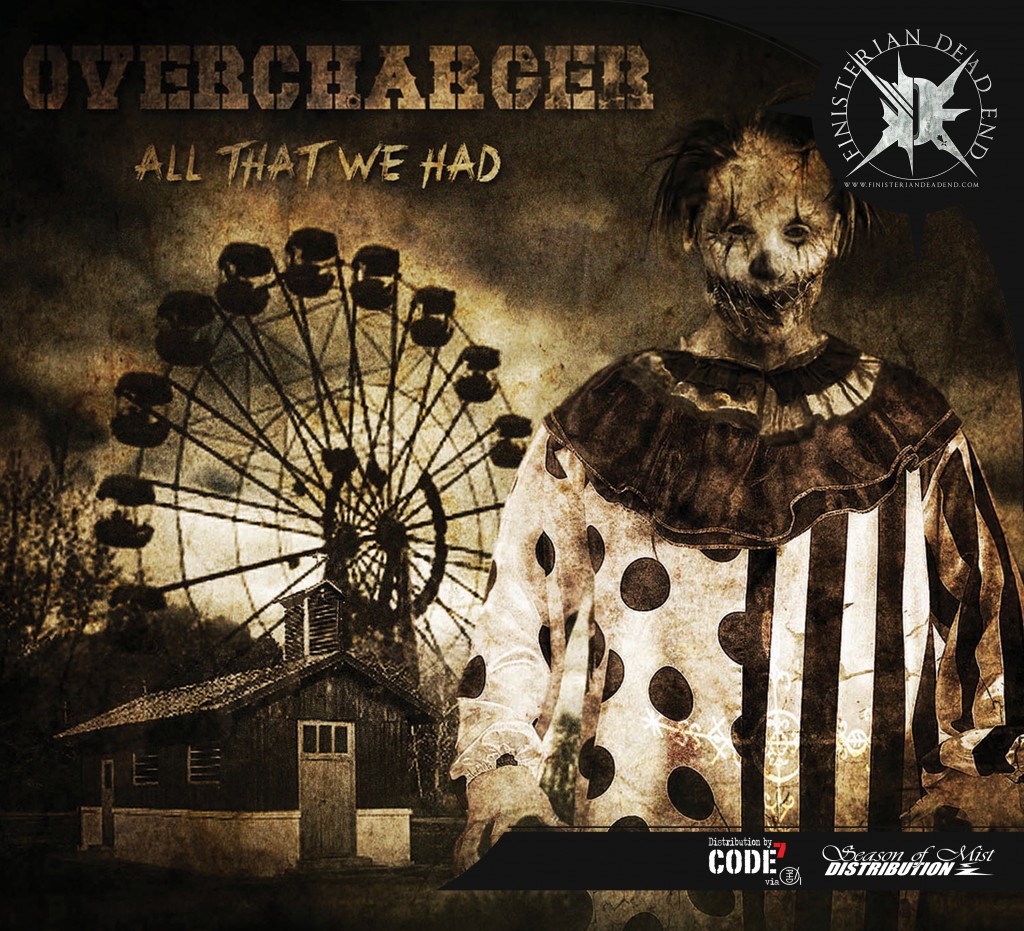 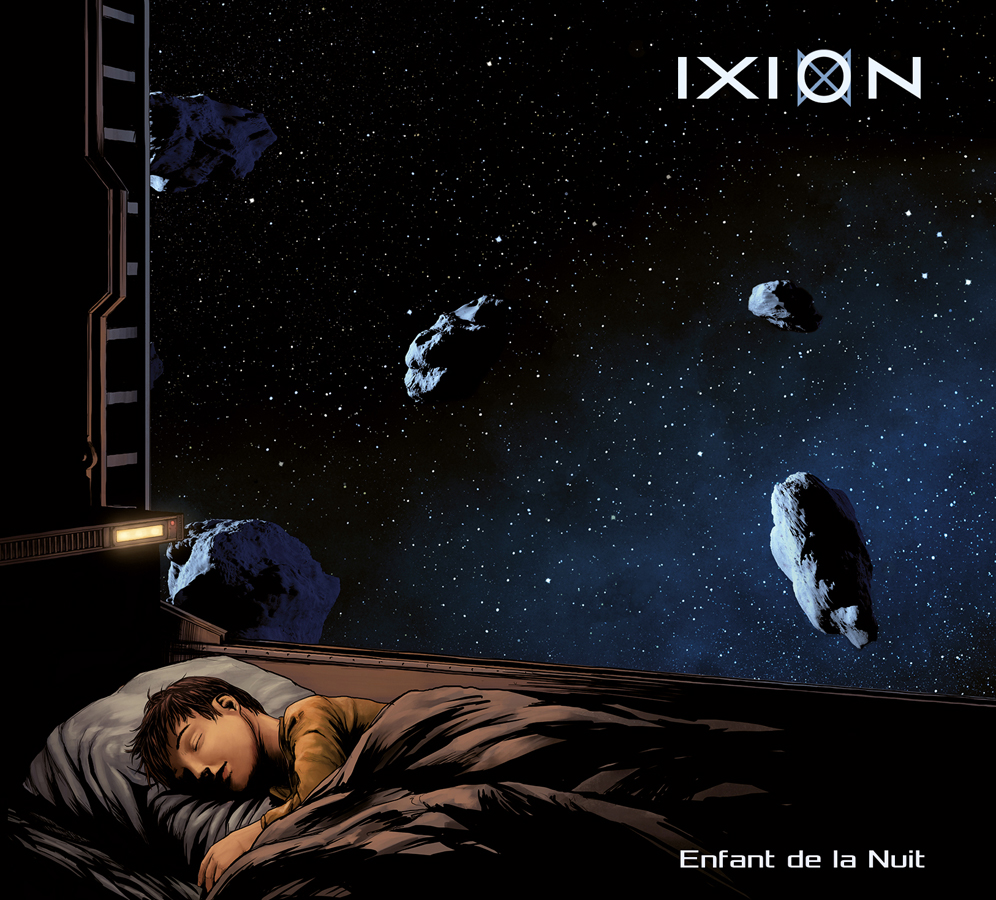 Enfant de la Nuit will be released in November via Finisterian Dead End.

“For their new album, Ixion have chosen to explore their coldest and darkest side, as well as a more gothic and melodic orientation, while remaining attached to their musical world. The result marks an important step for the band : the variety of the tracks, the progress achieved in production, or the vocal work, shed a new light on their musical identity. Enfant de la Nuit is an atmospheric doom and gothic metal album of a great richness.”

The first extracts should be online at mid October, so Stay Tuned!!

A special thank to Pierre Roussel who has created the artwork !

Melodic Death to Headbang your World:Please Welcome Sound of Memories!!

What a pleasure to introduce our 15th Leaguer, Parisians of SOUND OF MEMORIES !!

“To Deliverance” , their first album will be released on 2nd November thanx to Season of Mist for France and Code 7 for Great Britain 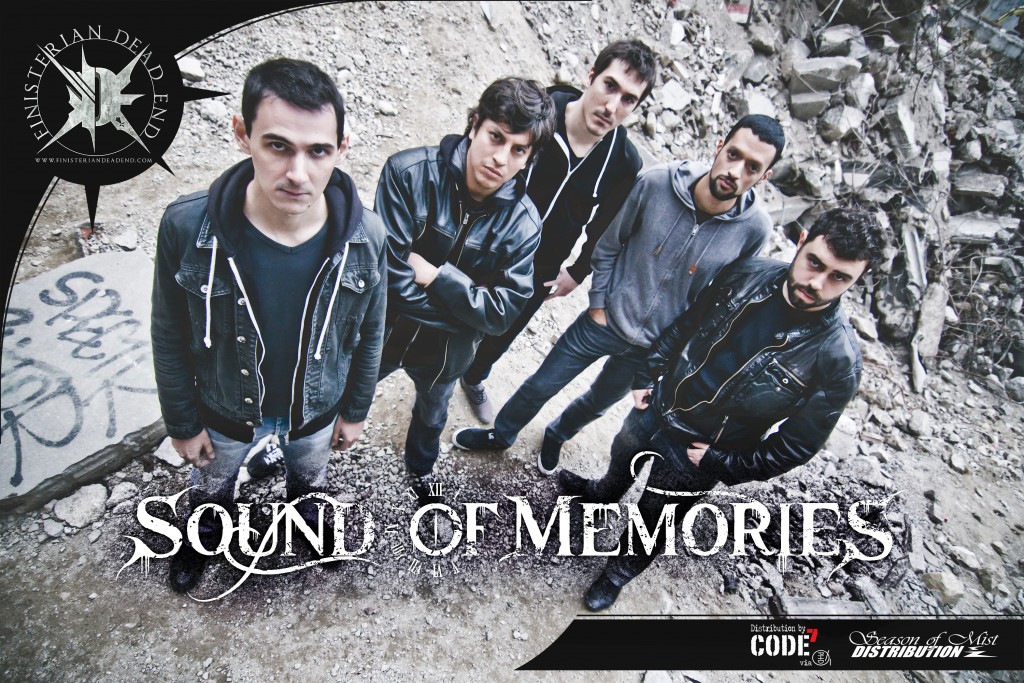 Atmospheric Doom at its Best : IXION is our Newcomer!! 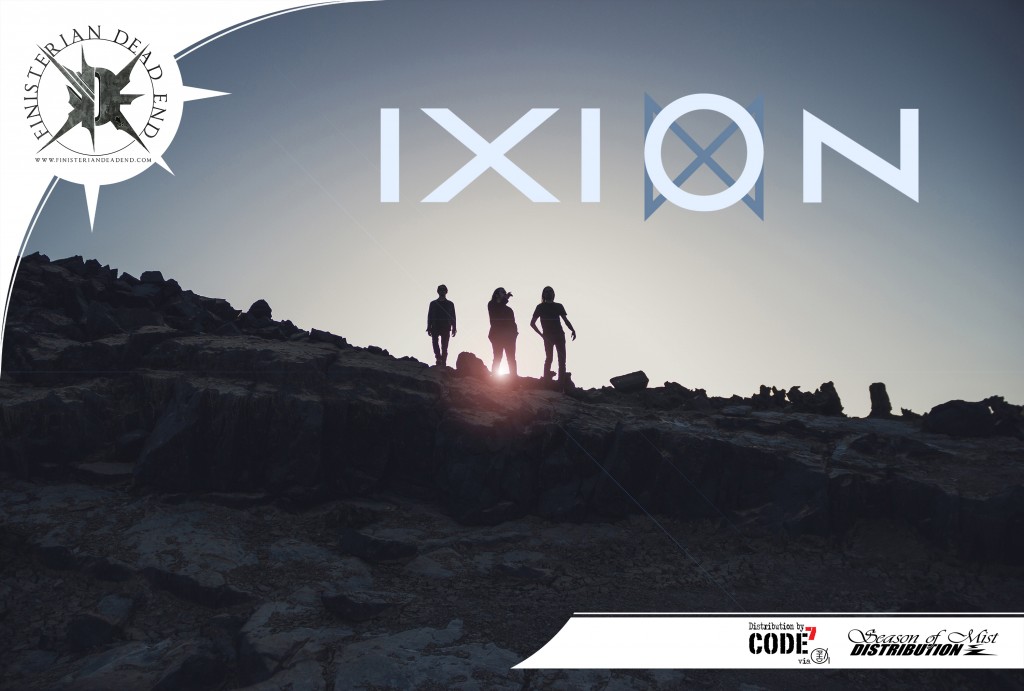 We are proud, honoured and delighted to introduce our newcomer : IXION !!

After a first and noticed album “To The Void” released by Avantgarde Music in 2011, this real Atmospheric Doom french hope ,chose Finisterian Dead End for their Comeback !!

The Breton doomsters invite you for an amazing journey in the world of Atmospheric Metal !!

Their new album will be released in November, and distributed in France by Season of Mist / Finisterian Dead End and in Great Britain by Code 7.

Be ready for the first extracts and cover artwork before the end of the month !!”

They will kick your ass for sure!!
We are proud and honoured to introduce our 13rd Leaguer The Southern Metal French Hope: OVERCHARGER from Bordeaux !!

Powerful and violent riffs , heavy bulldozer beats and crazy charismatic attitudes are their trademarks, their “Fat as Hell” first Album “All that we Had”, will be released on September 30 !! 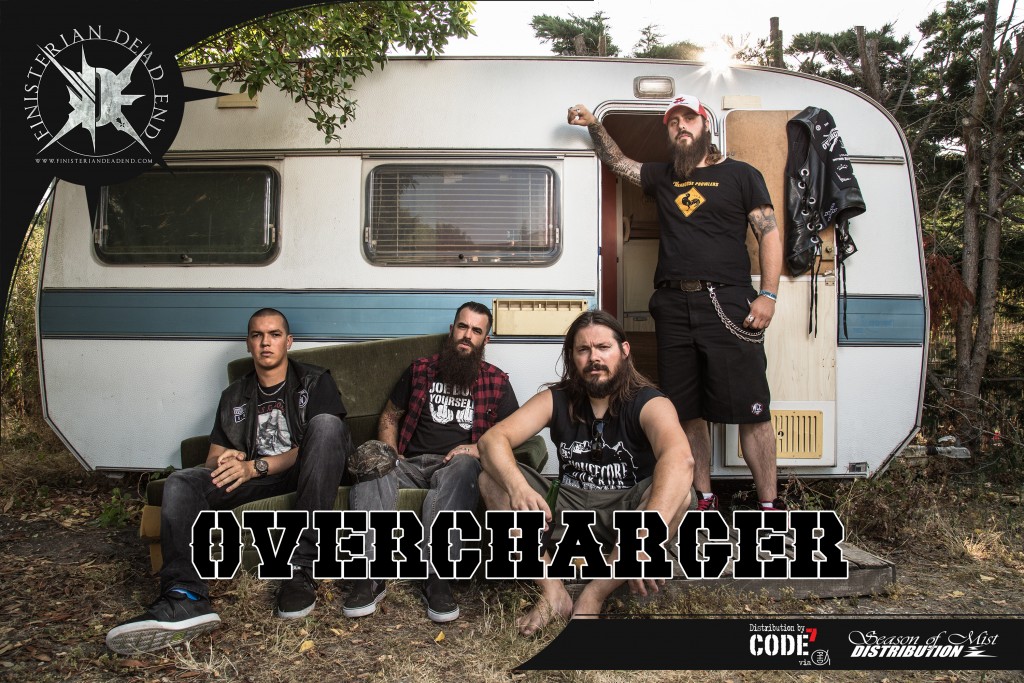 It’s time to introduce the new Ellipse album’s cover (design by Above Chaos). 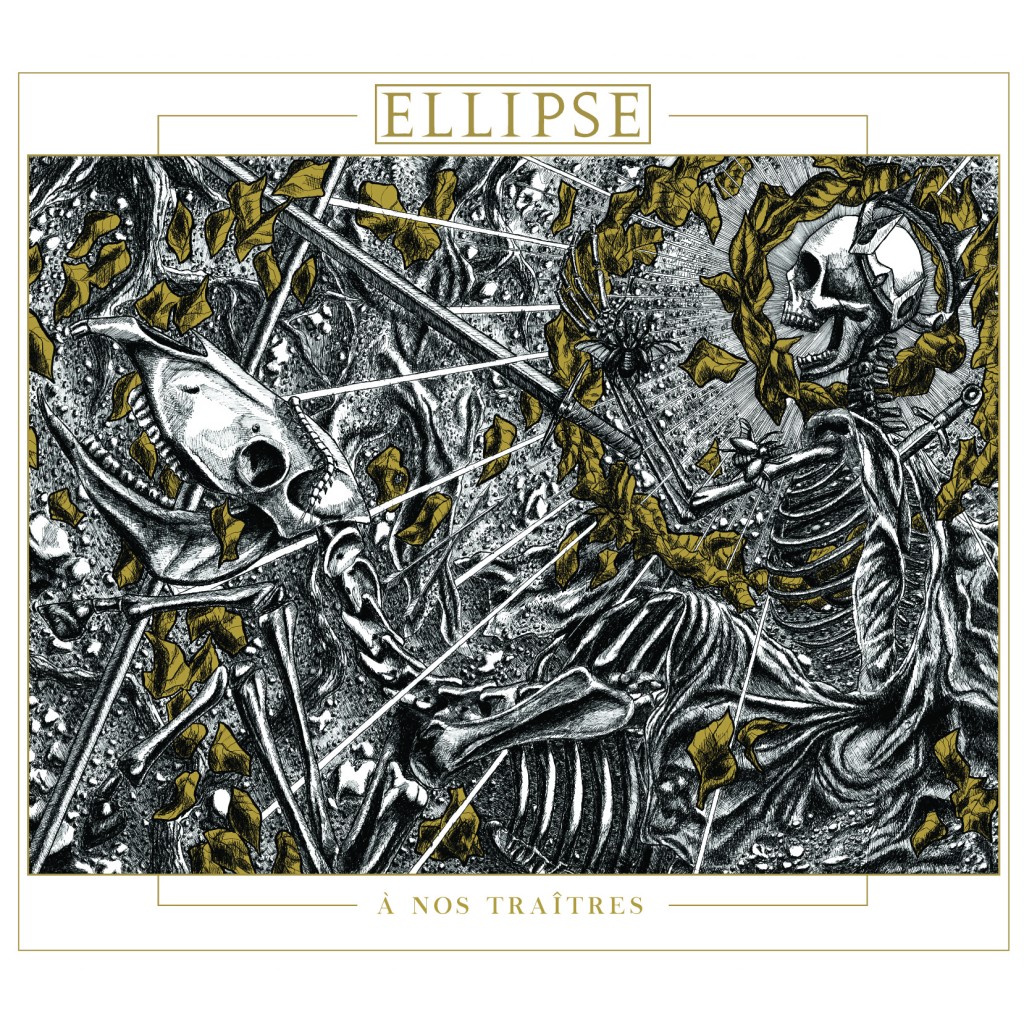 Entitled “A nos Traitres” , it will be released on December,12 and will be distributed in France by Season of Mist and in England by Code 7!! 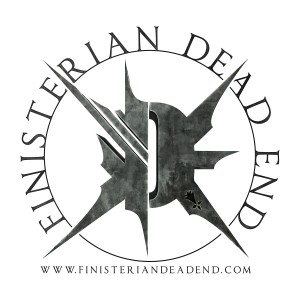 Big Hail !!
Finisterian Dead End Metal Label worked a lot this Summer : Neither 1, nor 2 but 3 Bands joined our Roster !!
We will Introduce them the week after, Stay Tuned, They will kick asses !!
\m/