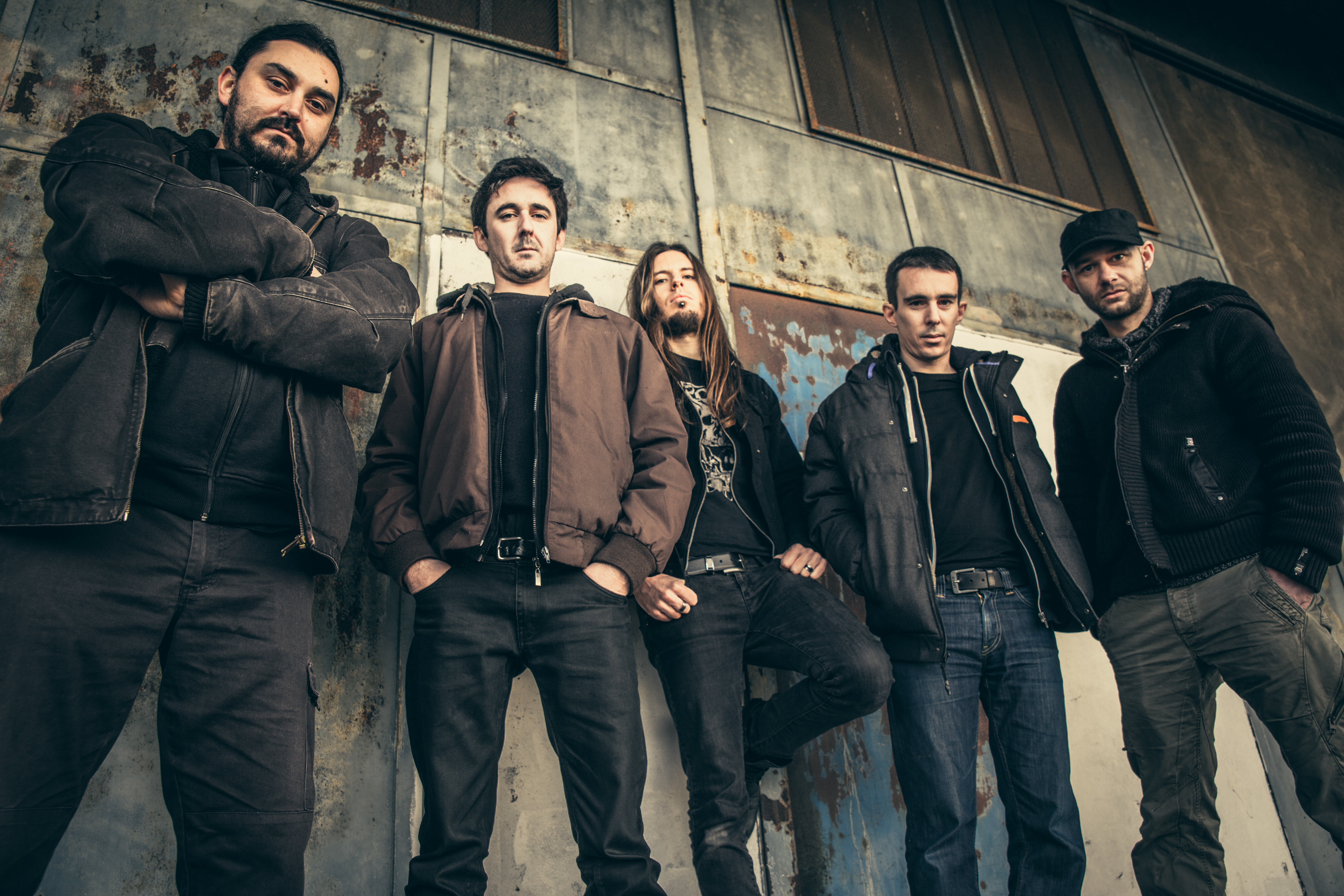 Biography
Created in 2008, War Inside offers a destructive and massive Blackened Death Metal influenced by Behemoth & Dissection. The band from Nantes (France) played Hellfest Open Air 2013, and shared stages in 2014 with Belphegor, Severe Torture, Otargos or even Svart Crown. After a first album entitled “Welcoming The Crow” well received by both public and  press, the band released “S.U.T.U.R.E”, its second opus on February 2016. Be prepared to open and let the wounds bleed!!