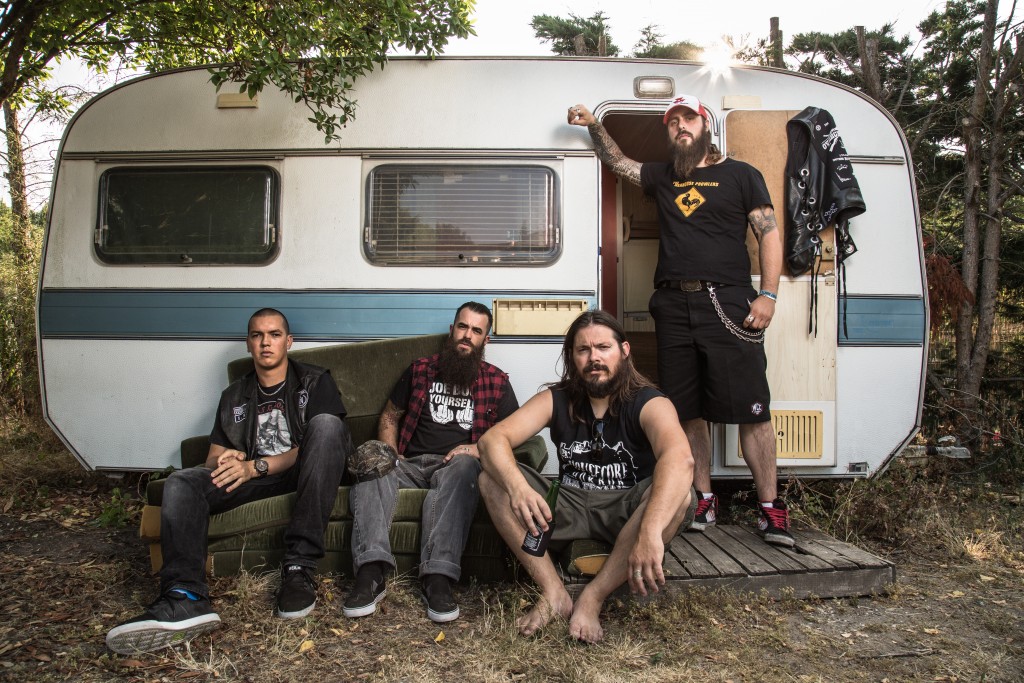 After a first demo “Words for my Enemies”, the “Charger” Basty (Vocals), JB (Guitars), Tom (Drums) and Fab on Bass (replaced by Wafi since February 2015), decided to enter the Bud Studio (With Mathieu Pascal from Gorod) to record their first Lp “All That We Had”.

Influenced by bands such as Down,Pantera, Crowbar or Corrosion Of Conformity, their style is also a destructive mix between Rock, Blues, Hellbilly and Metal!!

After playing gigs in all South West, they are ready to kick your ass , and to spread their “Southern Touch” without Compromises!!

Be Ready for Headbang!