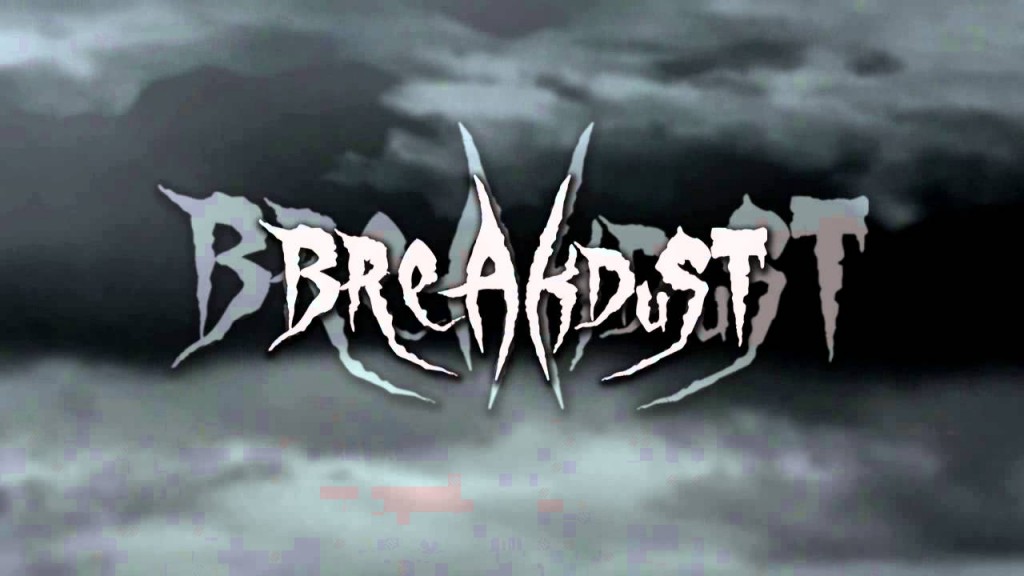 A second demo recorded in November 2003 (“Vision of a Life”) allowed the band to play several gigs in Bordeaux including “the contemporary music contest” where Breakdust won the audience award. Foundations were laid, a third demo (“Eye of cyclone”) in studio conditions, was recorded to promote the band in best conditions. The feedbacks were good and allowed the band to appear on 4 compilations.

– A deal with 666 Procuction Label

The band defended this first opus on stage but despite reviews in HardRock magazine, Metallian, 3 videos ( produced by Deftom) , no great gigs and no unanimous criticism permit the band’s ascension .

Disillusionment settle down. New tracks were written but the quartet began to get out of breath.

As a piece of evidence: second album will kick asses!!

Mathieu Pascal (Gorod) of Bud records, always on command, also at the mix, mastered by Mobo of Conkrete studio, artworking signed by Mathieu Aziza (Hanathem , Yurakane, Raging Metal Fest III …) and promoted/distributed by Finisterian Dead End (www.finisteriandeadend.com). The band took the bet to come back with the will to break audience’s neck: thrash, thrash and still thrash, riff beating down, and a sum of technical and increase of tempo.Thanks to the great promotion work of their new label Finisterian Dead End and good reviews, the band finally succeeded to play out of Bordeaux: Tarbes, Toulouse, Vallet, Rennes, Lorient(Dead End Fest 1rts Edition),Nantes, Brest.Success is coming!!

Today Breakdust enters a new Era where everything seems to be possible.