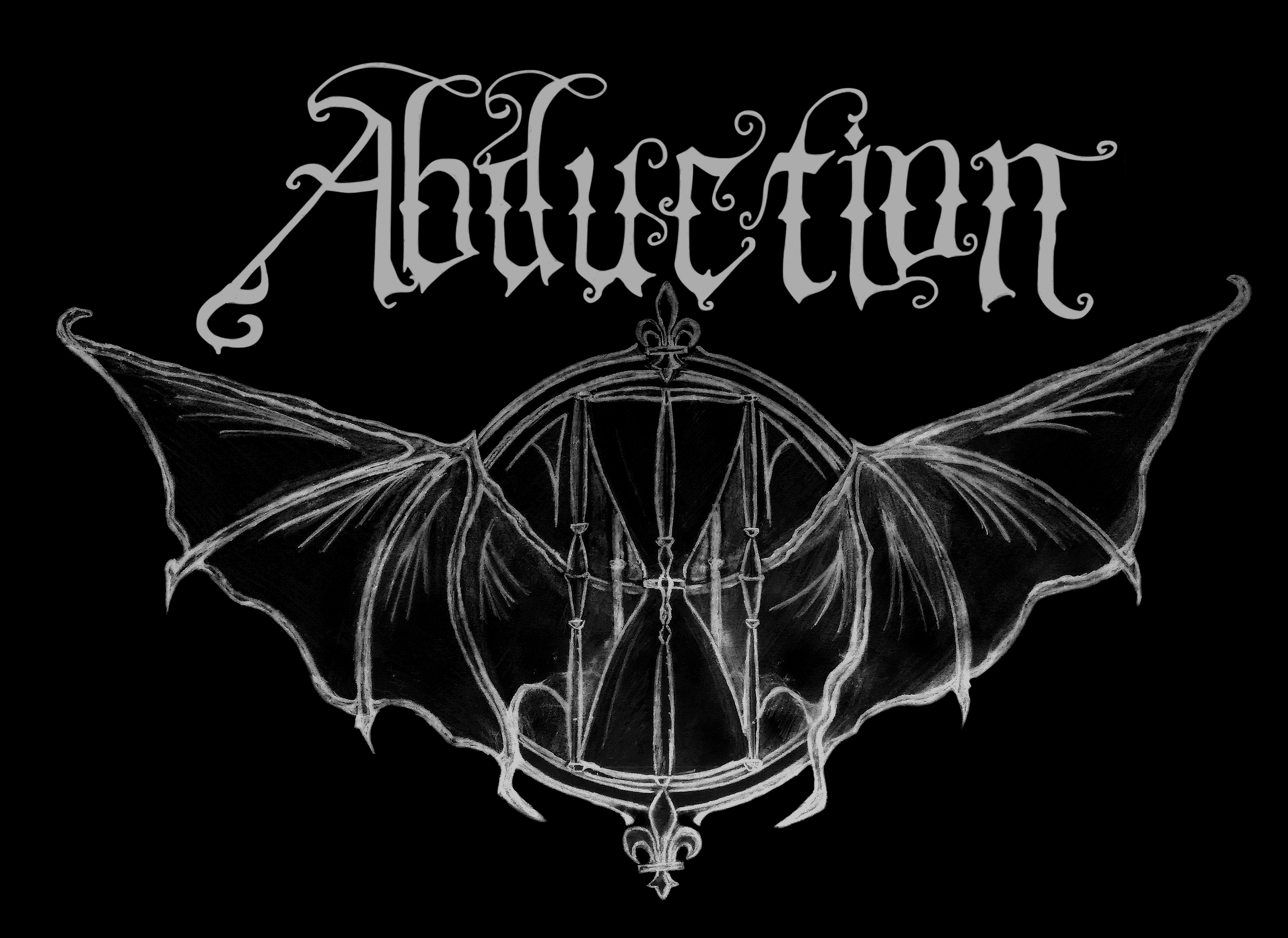 ABDUCTION is a french black metal band created in 2006.

A demo, “Heights’ Shivers”, was released in October 2010 (with positive reviews from webzines such as Metal Impact, Nightfall In Metal Earth, VS-Webzine, Spirit Of Metal, La Grosse Radio…) The band was also featured as « new band of the month » in the French Rock Hard Magazine issue 118.

Originally carved into an old sundial, this enigmatic title expresses with perfect accuracy what ABDUCTION is all about.

Obsessed with the flying of time, the band pays tribute to France’s History, heritage and majestic landscapes through long, intense and melancholic songs, solely sung in French. Crafted with a lot of care and passion, the six tracks of this album present a unique blend of stormy, raging black metal and autumnal acoustic parts.

Inspired by bands like Dissection, Opeth and Primordial, ABDUCTION aims at creating something truly authentic, poured out of flesh and blood.

With “Une Ombre régit les Ombres”, which was produced by Déhà (CLOUDS, WE ALL DIE (LAUGHING), MALADIE…) in his HHStudios in Bulgaria, the musicians created their own personal medication. A way to escape the burden of modern’s life and summon the scent of their ancestors’ soil.